CLOSE SHAVE WITH DEATH IN ‘LAST FLIGHT TO ABUJA’ 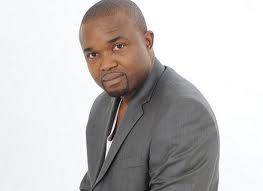 Accidents involving planes are usually so tragic that people often run away from talking about the incident. But not for Obi Emelonye who has opted to tell the story using one of the tragedies in 2006 with the film Last Flight to Abuja.  Chief Nike, Chief Executive Officer of TNS has just announced to his teaming staff that that the board has approved a weekend treat in Abuja for all staff following an impressive 12 billion dollars profit posted by the organisation. But it seems to be the last flight for many. Mid way, a faulty electrical circuit triggers off commotion aboard flamingo airline.

The passengers are alarmed. Breathing becomes heavy and difficult as thick smoke takes over the whole plane.  The pilot, Captain George Njama is losing control, due to lost of pressure but  some how he is able to interface with the nearest control tower to remain afloat. But it soon dawned on him that the best option would be to crash-land the plane.

Endorsed by Diamond Bank and Cool Fm, it is one film that highlights the activities of people in the emergency unit at the international airport in terms of promptness of response. It is subtitled in English Language, notwithstanding the language of production and comes with good audio and pictures except the absence of rating by the National Film and Video Censors Board. This notwithstanding, Last Flight to Abuja remains one of the best film to come out of this country. Embedded in this tension-soaked movie are love scenes that should tickle your fancy. In the film are Omotola Jelade-Ekeinde, Jim Iyke, Prince Jide Kosoko and lots of good actors. Simulation in the cockpit was excellent, but it would have been better with more matured coordination from the control tower.

Last flight to Abuja has obviously broken the jinx by emerging as the first  Nigerian film to be endorse a bank in Nigeria. 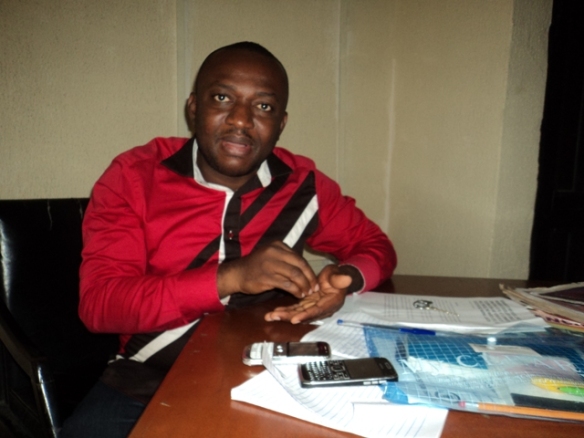 At least 36 films were churned out by the Yoruba Video Films Producers and Marketers Association of Nigeria(YOVIFPMAN). They are Alpha Abubakar by  Ola-Oye Global concept; Omo Yaahu by  Legend Pictures; Monica by Zainab Pictures; Mista Jerico  by Suntab Films; Ayanfe Mi by Kenny Climax Plus and Ogo Oluwa by Bim Ultimate.

Others are concluding parts of films already in the market.  They are  Aso Were by Alawaye Ventures;  Igbale Olorun by Olasco Films; Owu Iya by Isolak films;  Oba Solomon by Gemini Films; Kani by Corporate Pictures; Pakuro Omo by Zentury Pictures; Oyawande by Almaroof; Obiri Laye by Nureto films; Omo Ole by Asiri Video Mart; Mojere by Dolphine Entertainment. We are evolving from www.starconnectmedia.wordpress to www.starconnectmedia.com  watch out.